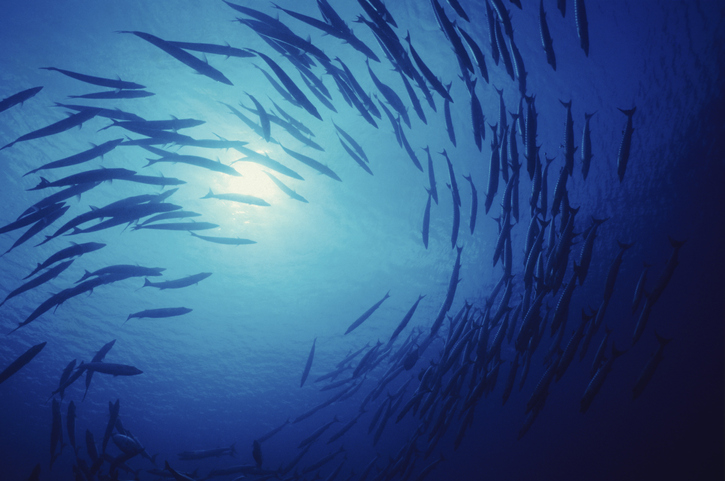 The conservation group WWF Bulgaria have been working hard this summer to support the Danube’s valuable ecosystem. Their three-year project has just come to an end, after the group released 50,000 baby sturgeons into the lower Danube.

Europe’s last wild sturgeons can be found in the Danube, with the species “teetering on the brink of extinction”. According to Vesselina Kavrakova, WWF Bulgaria country manager, there used to be six species of sturgeon in the Danube, but now only four species remain. The sturgeon population mostly live in the Black Sea, but they swim upriver to spawn, mainly in the lower part of the Danube in Bulgaria and Romania.

According to WWF Bulgaria, the Beluga, Stellate and Russian sturgeons are critically endangered, whilst the Sterlets, which they have just bred and released into the Danube, are considered to be vulnerable. Sturgeons have survived from when dinosaurs roamed the earth.

There is currently a sturgeon fishing ban in Bulgaria and Romania, but poaching of sturgeons is threatening the population. The poaching of caviar is also a problem; the indulgent delicacy traditionally refers to the roe of sturgeon from the Black Sea and Caspian Sea, so there is a need for responsible production to combat poaching.

Lots of wildlife to see on the Danube

The Danube supports a number of animal and plant species, and the wetlands of the Danube delta have been a UNESCO World Heritage Site since 1991. As well as the wild sturgeon, there is plenty of wildlife that you can look out for whilst on your river cruise on the Danube.

The area supports a wide variety of birds during their migration, over 300 species in total. This includes the endangered pygmy cormorant, the Dalmatian pelican and the white pelican. There are a number of organisations monitoring and protecting the river’s important ecosystem, including WWF Bulgaria and the ICPDR (International Commission for the Protection of the Danube River).

Read more about WWF Bulgaria’s efforts to save the Danube sturgeon here.