Six of Europe’s Most Beautiful Streets

Upon arriving in a new destination, there are very few first-day activities which are more satisfying than putting foot to cobble and exploring the streets, experiencing the culture and meeting the locals. Charming, criss-crossing streets provide the very backbone for some of Europe’s most beautiful cities and towns, exuding the character and joie de vivre upon which the settlements have been laid.

Europe is blessed with countless streets which eschew complete practicality, and carry out their A-B tasks with dazzling beauty, so here we celebrate these wonderful walkways, by bringing together six of Europe’s most beautiful streets. The magisterial Austrian capital is blessed with staggering architecture, exuding pomp and power throughout the Baroque castles, towering monuments and Romanesque squares. But tucked amidst the palatial palette of golds and bronzes, sits Kärntner Strasse – a quirky street of small, unique and very modern boutiques.

Designed by the pioneering architect Hans Hollein between the 1960s and 1990s, each shop face is different and unashamedly themed. The Retti Candle Shop proudly welcomes guests through a steel-cut entrance which is decidedly candle-shaped, whilst the tiny Tabaktrafik tobacconist is hidden beneath a giant bronze tobacco leaf.

Certainly a love-it-or-loathe-it stretch of shops, Kärntner Strasse splits the opinions of visitors but is proudly regarded by the Viennese who love the personality and humour within a city which takes architecture very seriously. Stretching from the doorstep of St. Stephen’s Basilica to the banks of the Danube, Zrinyi Street is the artery connecting two of Belgrade’s major life sources. A cobblestoned pedestrian street, Zrinyi can be enjoyed at your own pace, taking in the colourful flowers which hang from lampposts or visiting the restaurants and bars flanking the walkthrough.

The street takes on a different spirit in the evening, coming to life with revellers heading to the ever-popular bars -  Tokio, Kraft and Ötkert. 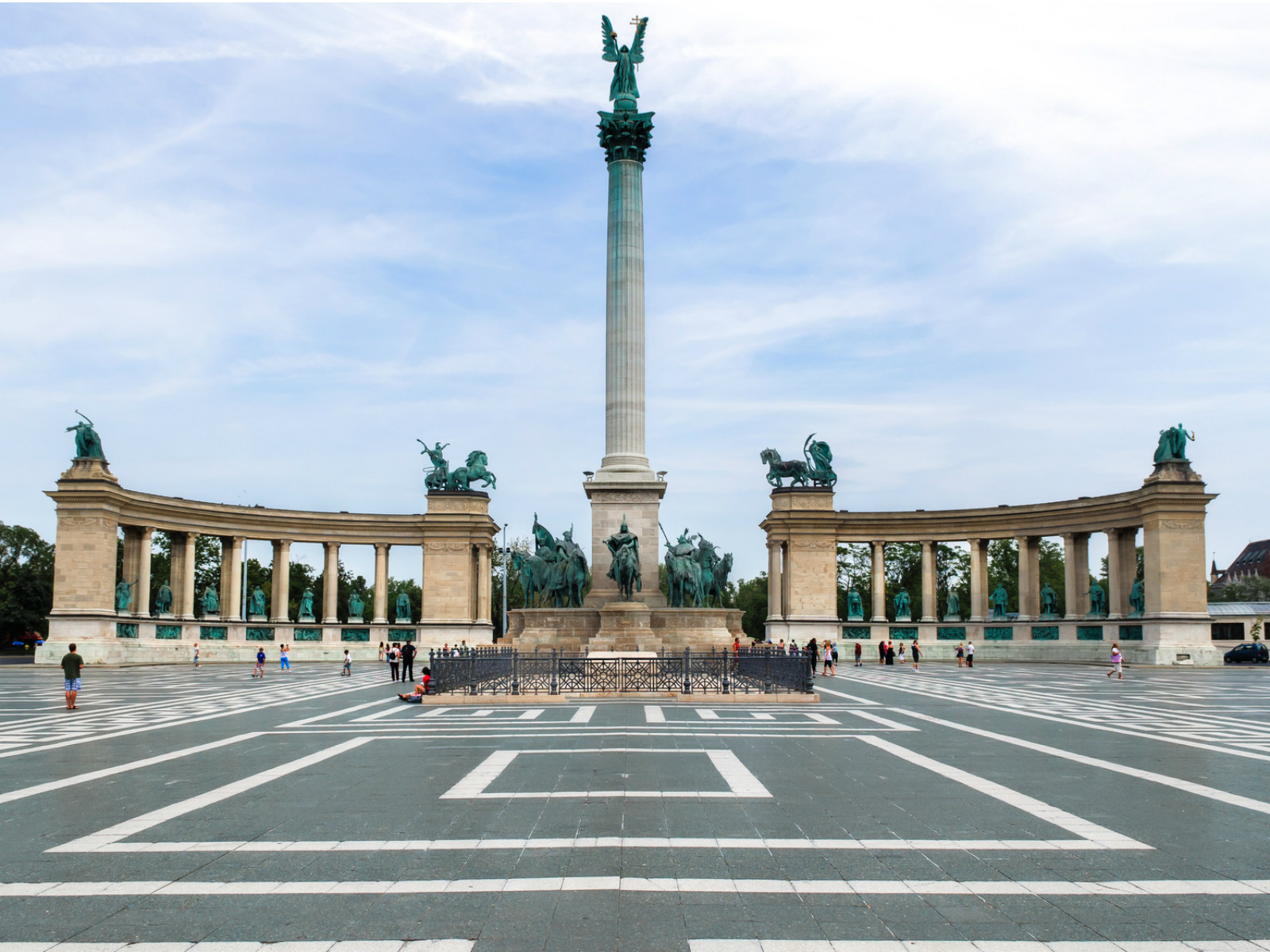 Dating back to 1872, Andrássy Avenue is lined with incredibly impressive Neo-renaissance mansions and townhouses which play host to exclusive boutiques, cafes, Embassies and theatres. Amongst the most notable residents of Andrássy Avenue are the State Opera House, the former Ballet School, the Zoltán Kodály Memorial Museum and Archives, the Hungarian University of Fine Arts and the Ferenc Hopp Museum of East Asian Arts.

Those looking to indulge in a little retail therapy, the flanking boutiques are home to famous names including Louis Vuitton, Ermenegildo Zegna, Burberry and Gucci.

And at the very end of the avenue is Heroes’ Square, the UNESCO World Heritage Site square and statue complex. 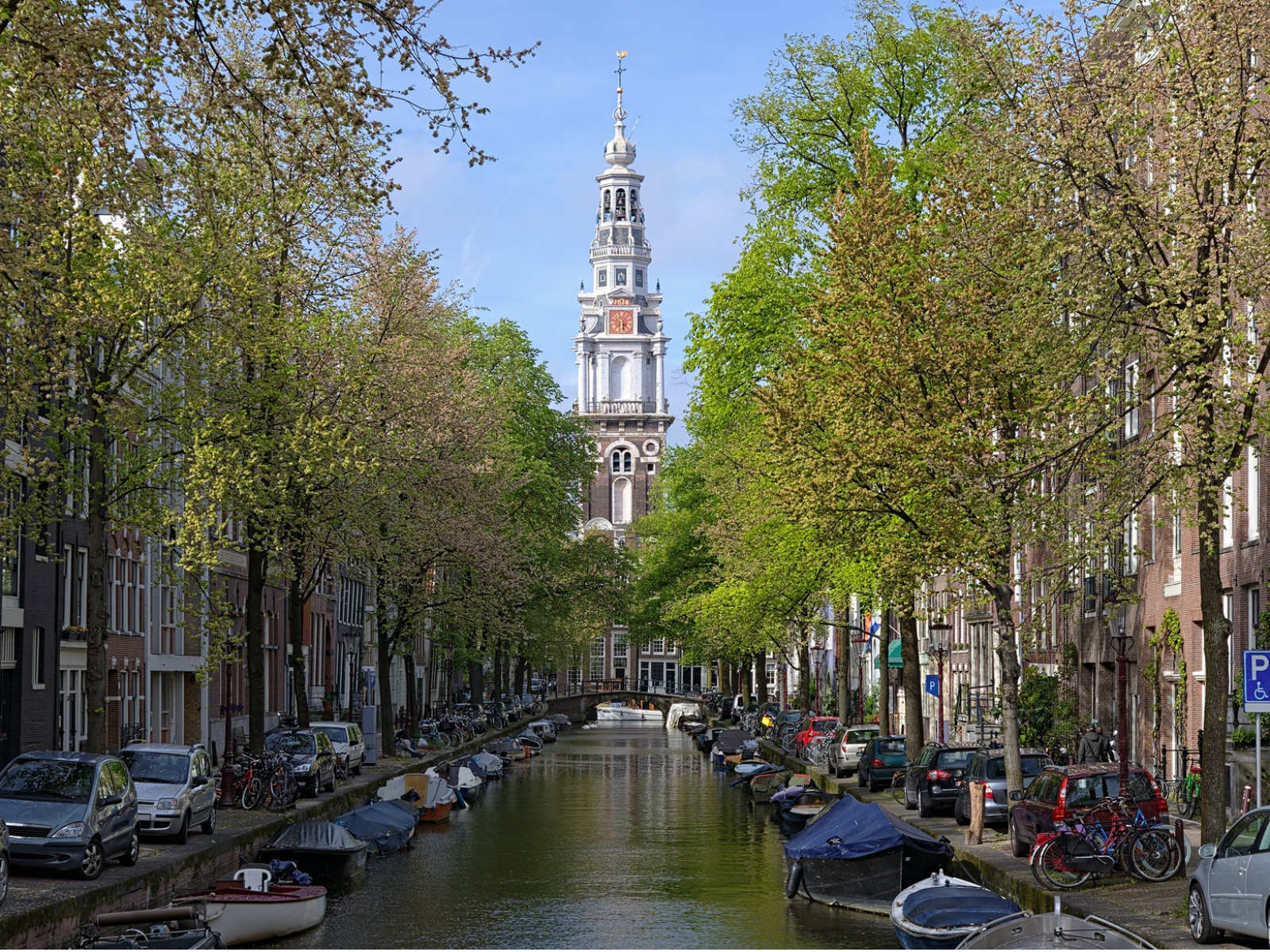 The Dutch capital has no shortage of beautiful streets and canal-side walkways, but Groenburgwal is staggering even by Amsterdam’s high standards. The city opens up a postcard-perfect view of Amsterdam, a myriad of bicycles tied to trees between the winding canal and the tall thin buildings.

However, Groenburgwal boasts the most captivating blot on the horizon with the Zuiderkerk (southern church) concluding the street, facing inwards protectively. Away from the crowds of the galleries, museums and cafes, Groenburgwal offers a true insight into the relaxed sophistication of this ancient city. 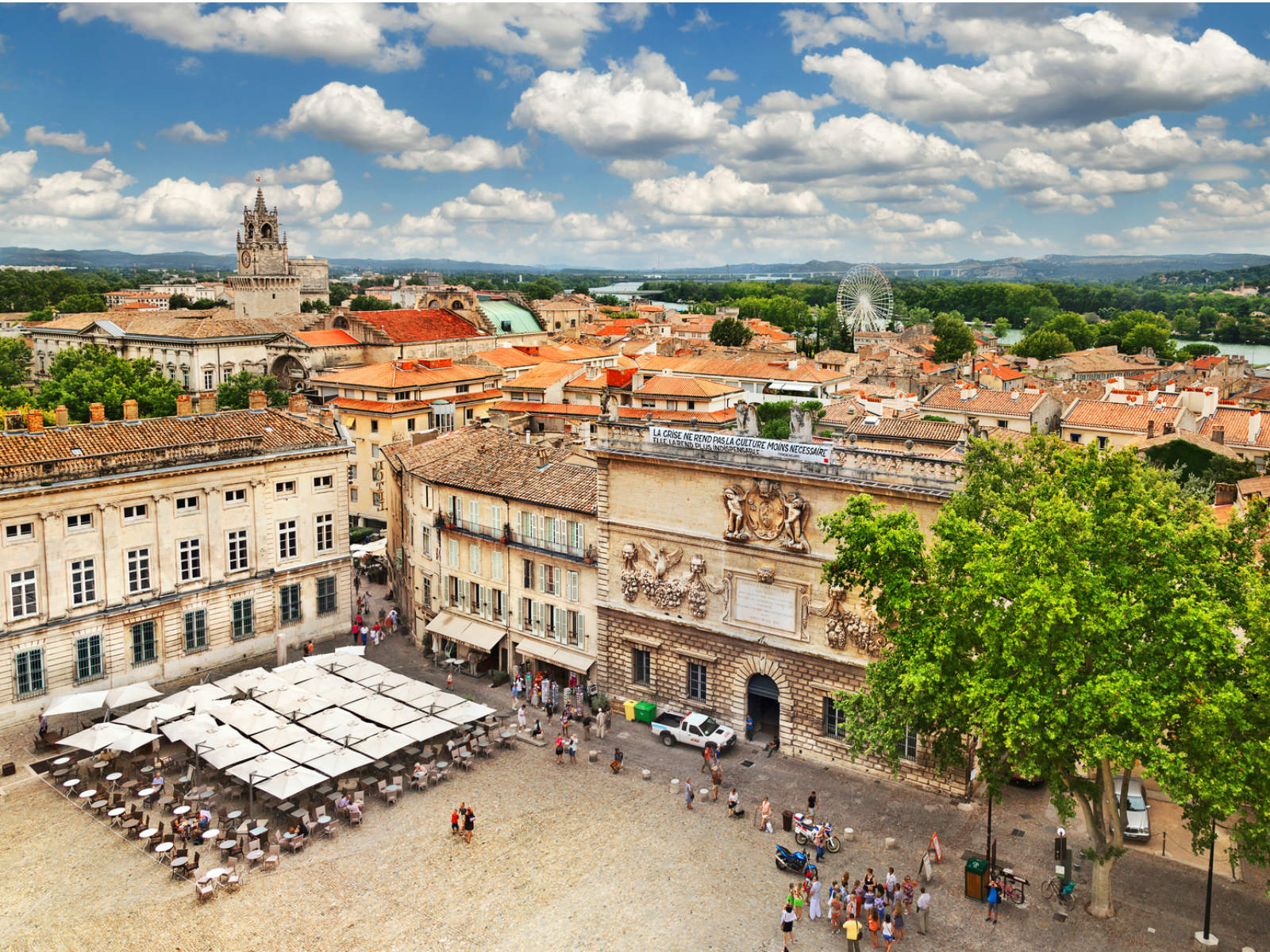 The medieval walled city of Avignon is another blessed with a mesmeric tapestry of charming streets, with new favourite streets and locales opening up every time you turn a corner. But we believe the Place de la Pignotte perfectly surmises everything which is beautiful and charming about this Rhône-side dwelling.

The shady tree-lined street offers protection from the Mediterranean heat which boasts the Chapelle de la Visitation, a 17th century gothic chapel. The entire street is named for La Pignotte, a building founded in the city by Pope Jean XXII in 1316, providing food and clothing to the needy. Simply translating to St. Michael’s Street, Michalská Ulica is one of the oldest streets in Bratislava and opens up from St. Michael’s Gate – the one preserved city gate from the Slovakian capital’s medieval fortifications.

Whilst the gate dominates the eye and attention; the ancient, curving, ornate street is a beautiful site in its own right. Flanked by cafes and bars to soak up the atmosphere and history of the city, Michalská Ulica is a uniquely wonderful place to start a Bratislavan day.

And all of the beautiful streets listed above can be reached aboard an Emerald Cruises river cruise. For a full range of deals and itineraries, visit our homepage or call our dedicated team on 0808 301 4705.