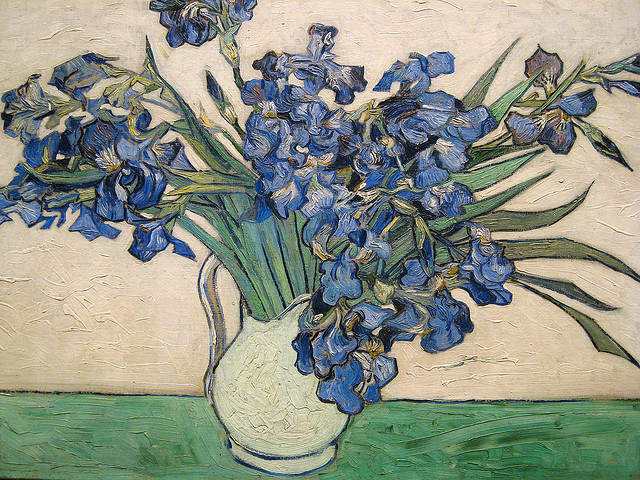 Today marks 125 years since the death of Van Gogh. For those looking to commemorate the artist, there are many ways to do so in Europe.

Guests on a cultural European river cruise can follow in his footsteps, visiting locations such as the Netherlands, Belgium and France, where Van Gogh spent time during his short life. Whether visiting permanent museums dedicated to the artist or attending specially organised exhibitions to mark this milestone, there are many ways in which you can learn more about Van Gogh and his famous artworks.

The artist was born in the Netherlands on 30 March 1853, and died in France on 29 July 1890, due to injuries reportedly from a self-inflicted gunshot wound. Van Gogh was only 37 years old when he passed away, but after this he soon became one of the world’s most influential artists. Vincent van Gogh once wrote, "They will surely recognise me and write about me when I'm dead and gone. I shall take care of that, if I can keep alive for some little time."

Pay homage to Van Gogh’s works for this anniversary

Those in Amsterdam can visit the artist’s former home, which is now a museum that houses the largest collection of his works. The Van Gogh Museum has some of his most recognisable pieces on display, including ‘Irises’, and ‘Sunflowers’. Just outside of Amsterdam, the second largest collection of his works can be viewed at the Kröller-Müller Museum, which is hosting concerts and lectures in his memory this summer.

Until the end of December, those finding themselves in Nuenen in the Netherlands can walk along a 1km cycle path, which has been transformed by Dutch artist Daan Roosegaarde. Taking inspiration from Van Gogh’s ‘Starry Night’, the path is now illuminated with more than 50,000 solar panels, which glow in the dark during the evenings.